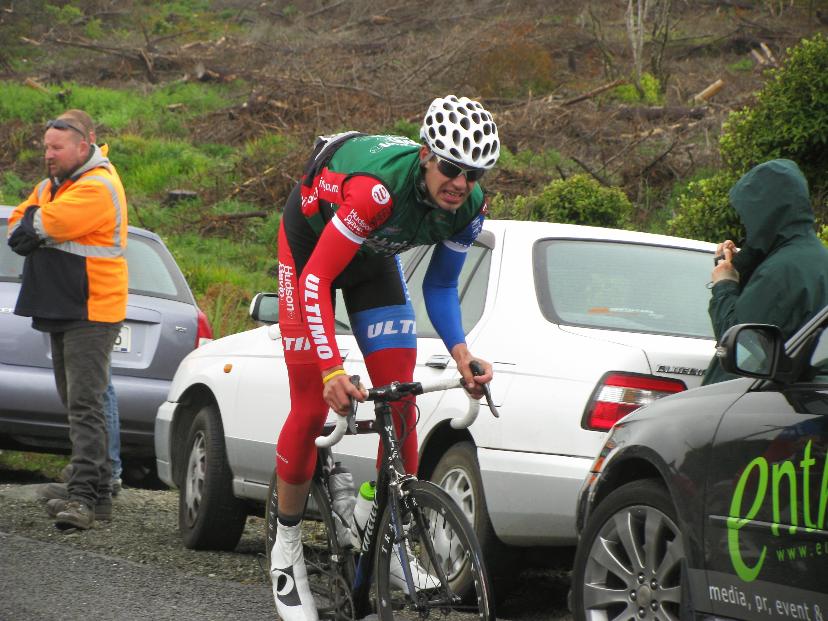 Coach Richard riding up the legendary Bluff climb, stage finish of the Tour of Southland, racing for the Hudson Gavin Martin team.

Why InfoCrank is one of the power meters that I trust to be accurate enough to track and prescribe training, relevant to your current ability.

How I came to Know InfoCrank

After my first few years of coaching, I was approached by my former team manager, Wayne Hudson. Wayne has been involved in cycling for a very long time and I was lucky enough to race for his team; Hudson Gavin Martin in the 2011 Tour of Southland, which is the biggest stage race in New Zealand.

When InfoCrank launched in 2014, Wayne became the lead New Zealand affiliate and introduced me to the product. This was when I first became a Verve Cycling affiliate.

For me, performance is king. It was when I set up CPT Cycling in December 2010 and that remains the same today. Although CPT Cycling is a business, my priority number 1 is always to help improve the performance of athletes. My primary focus still remains tracking rider progress and prescribing the most relevant targets based on individual strengths and limiters and to continually find better ways of improving this, as well as working towards training and racing goals with progression on from what has already been achieved.

Why I have associated with Verve for so long is that I see they have similar beliefs. They were born out of a need for performance from a National Track Cycling Team who wanted a power meter that was more accurate than the current offerings at the time and this pure performance at the heart remains true today as well. 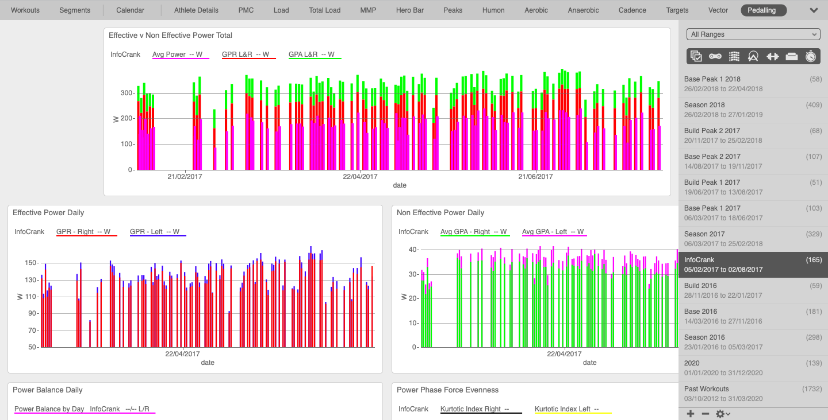 One of the benefits to accurate data uploaded from InfoCrank is the ability to monitor effectiveness of pedal stroke over several weeks more relevantly. As this chart in WKO5 shows.

The biggest difference for me with InfoCrank is accuracy

Viewing past performance is far more relevant to setting future targets when you have more accurate and reliable power readings to go from. What I demand from a power meter that I recommend to the athletes I coach is first of all; reliability and then accuracy. InfoCrank has both. In bucket loads.

I always feel that for Verve, developing the accuracy, reliability and features of the InfoCrank is of highest priority, whereas some power meter companies are more focused on how marketable their product is through telling the public what they want to hear through claims, with the accuracy being a secondary priority. What I like about InfoCrank is there are no claims being made. All stats on the accuracy of the power meter are independently tested and not claimed.

As with almost every single area of cycling coaching that I preach, I put into practise myself. I was a racer and rider, decades before I was a coach, so naturally I like to keep experiencing both sides so I can test what works and what can be improved on and relate back to coached riders when I recognise similar feelings to them in my own training.

Power helps more than any other metric to quantify both training and racing efforts. What you measure, helps to guide you to where to improve next. From coaching athletes who have used InfoCrank, there have been very few other power meters that are as reliable, and none that are as accurate. I have only ever seen a very small handful of power spikes and data dropouts, which is extremely low, given the amount of rides that are uploaded, compared to the amount of issues that need correcting from other power meters. I take confidence knowing that InfoCrank is almost always reading within 1% power accuracy.

My experience with the InfoCrank on my own bike is that once you have got the right bottom bracket and fit the cranks, it is so reliable that you almost forget about it. Once you have checked that the factory calibration is accurate, that really is it. No pre ride zero offset of re-pairing and resetting after a flight. It works all the time without need to check it, apart from firmware updates.

CPT Cycling continues to stand by InfoCrank as, in our opinion, it is the most accurate and reliable power meter bar none. You can get yours by going to the CPT Cycling shop and exploring the options. 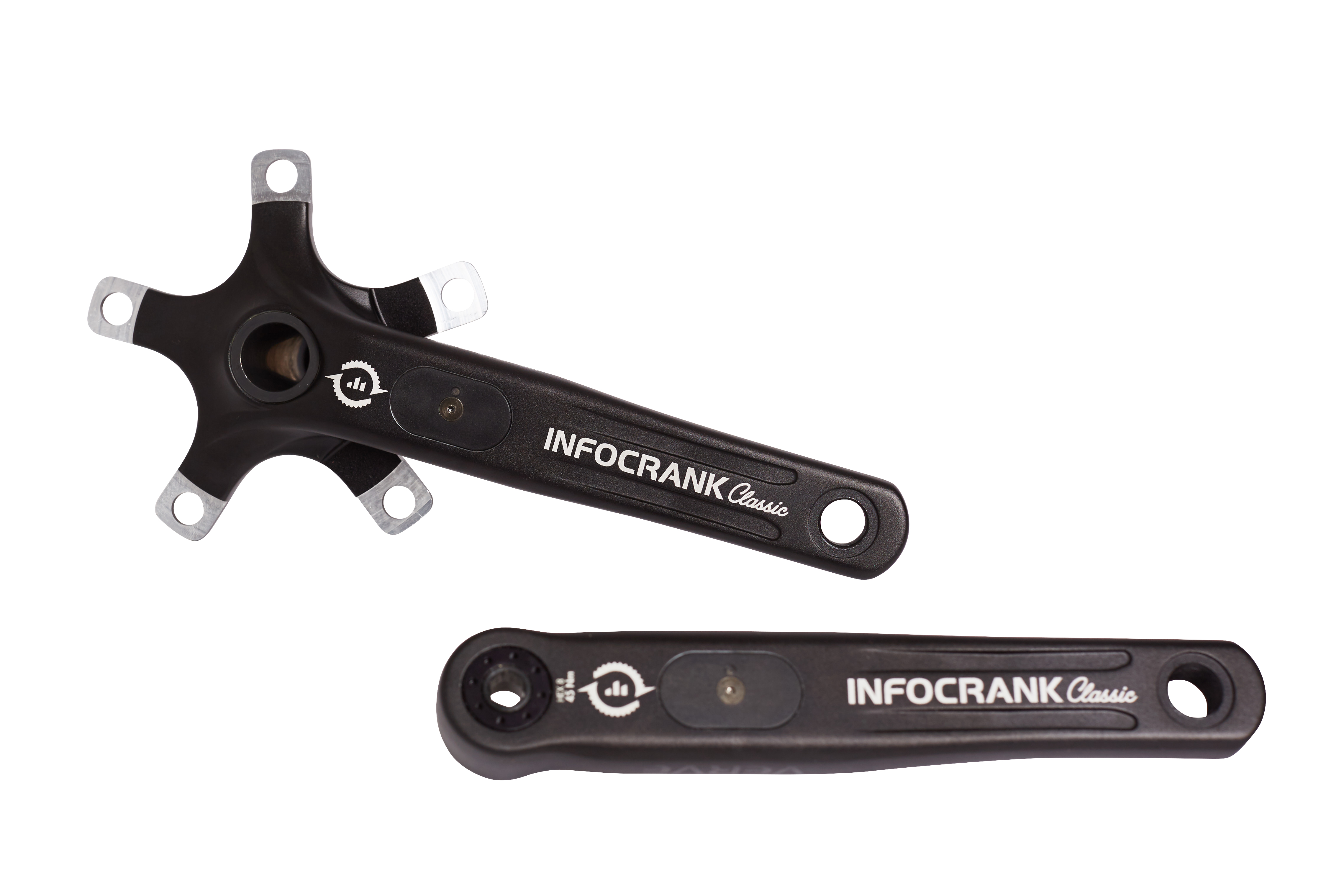