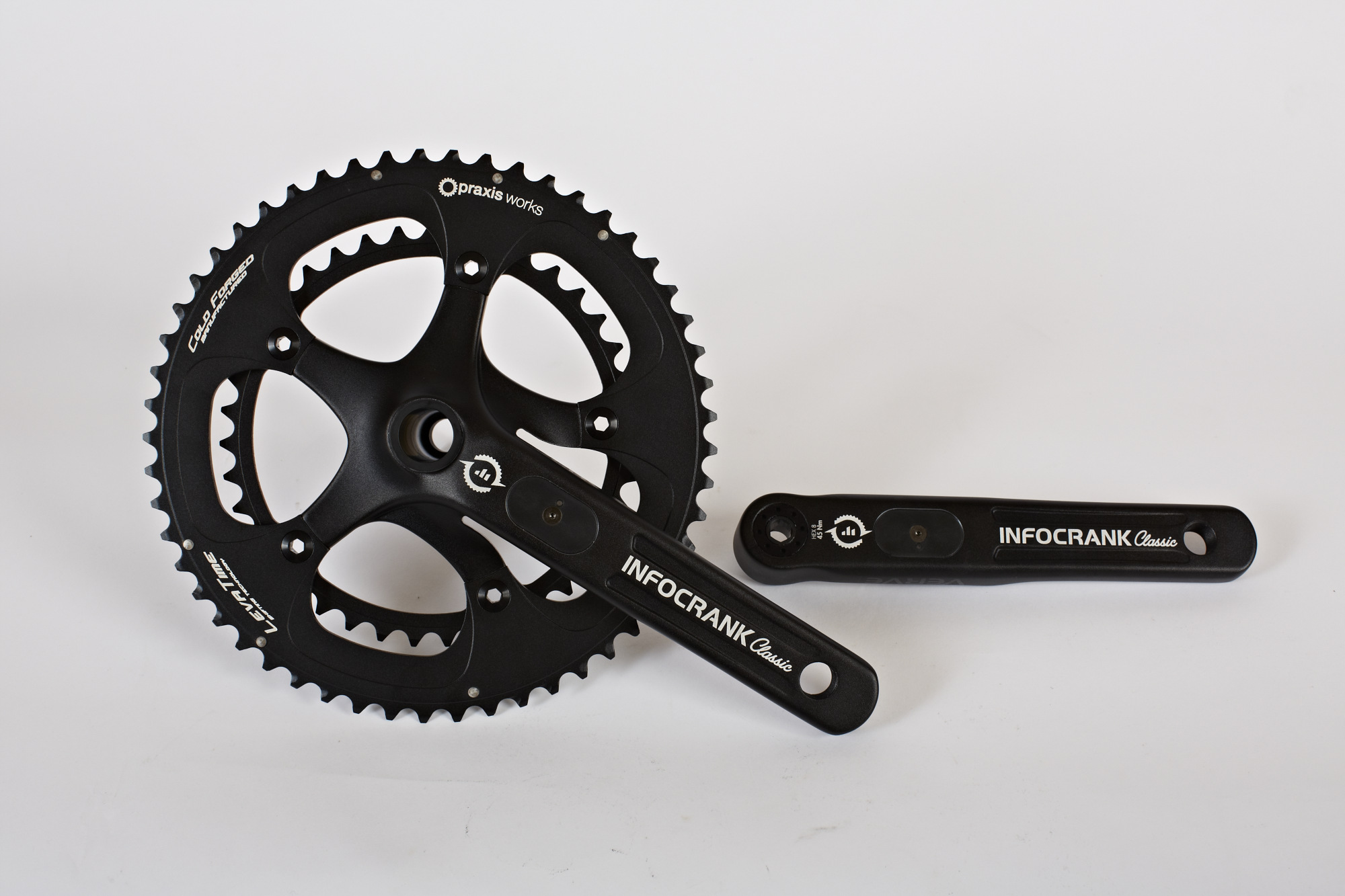 As I carry out cycle coaching with power on a daily basis, power meters that are not only accurate but also offer relevant measurement, make the difference between looking at true values in total confidence or just having power data that is consistent over time that could possibly under or over report.

To test multiple power meters against each other, there are some relevant key differences to test for that can be tested with 2 power files on the same ride. Some of the causes can be:

The Verve InfoCrank offers some different technology to other power meters, which stacks up like this:

Because the infoCrank strain gauges are build inside a solid crank arm, this means zero flex. The only time there would be flex is if the crank arm was bent and you would know about that if it happened!

A house built on solid foundations

Through time, hollow axles and crank arms degradate. This again is another reason that Verve use a solid crank arm, because there is no flex through degradation over time.

Of course, force is only half of the measurement of power. Cadence or Crank Velocity is the other half to this.

The main differences in technology in measuring this to other power meters is the use of accelerometers and the InfoCrank uses the 256 times per second it measures force to know where the crank arm is instead, to measure cadence very precisely.

In conclusion, my curiosity on Verve’s claims has been satisfied as to what are the differences in technology and why they are relevant to accuracy.

I would recommend the InfoCrank. But as to which power meter fits your needs the best depends on what features you are looking for, but consider accuracy first.

The InfoCrank should appeal more to someone who wants the most accurate power meter and accuracy of power acceleration detail. It is a fantastic genuine upgrade if you already have a power meter, say a single sided model and want to upgrade to having the most relevant accuracy, also with pedalling economy metrics. 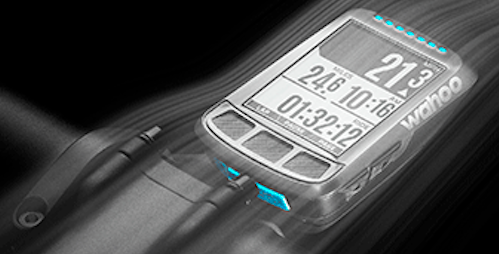 New blogs coming soon. Click below to get updates